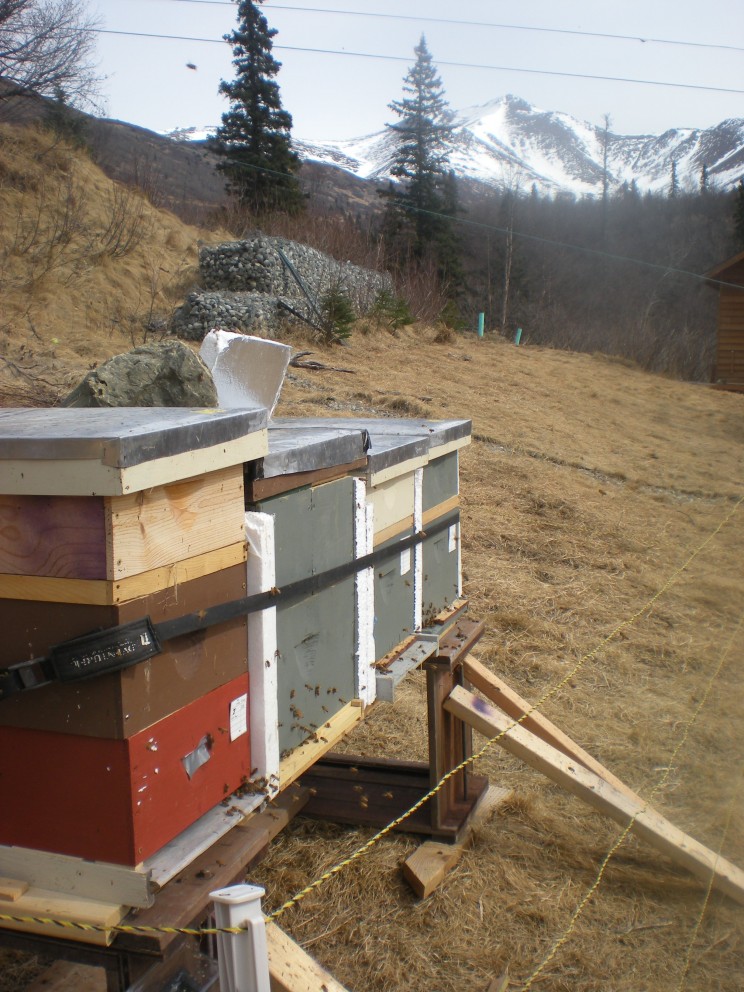 A.  My primary goal for 2016 will be to overwinter as many ‘northern’ queens as possible.  These mated queens will be purchased from reputable breeders and introduced to splits sometime mid-summer.  There is some risk to this approach since I am still tinkering with various overwintering methodologies, but I believe there will be a greater likelihood  of  success with northern based stock.  Survivors will provide a source of breeding material in 2017

B.  With luck, some of the queens I acquired last summer from Troy Hall (New York Sate) will make it through the winter.  These will provide both sources for raising queens, as well as providing a mediocre drone pool for mating.  This drone pool will certainly need enhancing.  It is possible to construct drone holding colonies comprising of drones from multiple sources.  These drone packed holding colonies can then be situated in the proximity of mating colonies holding virgin daughter queens raised from desirable parent colonies.  Group members with strong overwintered hives could provide drone sources for mating.   A suitable mating location has been identified